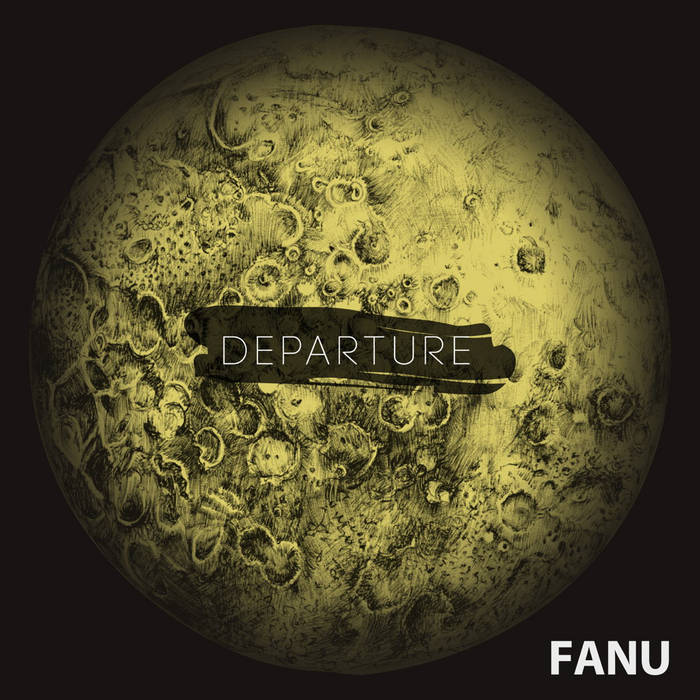 One of the flag-bearers of modern-day jungle, Fanu (real name Janne Hatula) steps up with a new full-length album, Departure, which marks the fifth album for the avid Helsinki-based choppaholic, being his fourth album on his own Lightless imprint.

While most drum and bass producers strive to sound as modern, high-tech, and polished as possible today, Departure is clearly a nudge towards the roots of this breakbeat-driven music many have grown to love, and just as all Fanu works before, it is likely to appeal most to those who grew up listening to the likes of Danny Breaks, Source Direct, Photek, and other seminal jungle producers who were precious about their drums in the mid-nineties and who had a seminal influence in shaping the sampling-influenced music that would grow and later become a massive worldwide phenomenon.

It has been said that while drum and bass has got somewhat simplified in terms of its rhythms, Hatula, who also has his fingers in projects in other genres, ranks among the producers of today whose drum and bass productions still maintain the connection to true jungle aesthetics: rich sampling, organic beats, and hip hop flavor.

Departure serves 11 songs, most of them with a frantic drumline backbone, but also visits downtempo, hip hop influences, and techno, proving that wherever Hatula decides to lay his musical ideas on, the result is original, and his beats are, as Amon Tobin put it, “full of texture and character.”