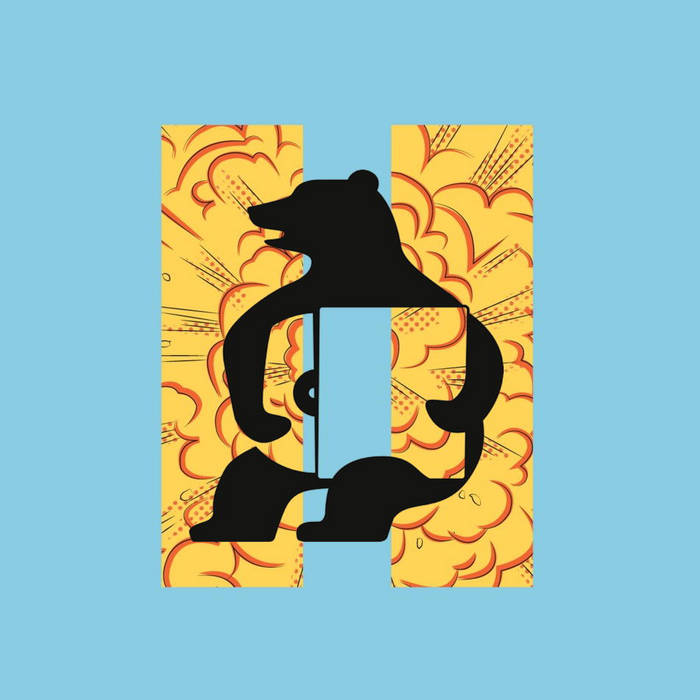 Ladies and gentlemen, let me present to you my official remix for Amon Tobin. I was very honoured to get to do this.

Anyone who knows Amon Tobin knows he's fucking insane with his drums – and with his everything. One of the true electronic masterminds of our time. And anyone who knows me knows I'm into drums. I think that's the reason why I've always been drawn into his music so much: he's constantly re-inventing himself, even with his beats. I suppose that's what we both have always been into.
I already wanted to suggest a remix many many years ago when Amon Tobin was asking me for some of my early releases but didn't dare. Years later, I was honored for being asked to do a remix of Journeyman for the massive box set on Ninja Tune, and some time after that, I was listening to Stunt Rhythms, and the thought hit me again that I'd love to go in on one of those tunes. I was working on my now soon-to-be-released FatGyver hip hop works in early 2013 and asked Amon if I could do a hip hop remix of 101 South. I got the samples, but for some reason, that remix never really picked up, but I kept the samples. This summer, I went to the countryside, and the weather was just being pretty bad. The inspiration can really hit you when you're in the nature, so I wrote this one in a few good sittings.
Getting to remix one of your musical heroes is an honor. I'm grateful to Amon and Ninja Tune for the opportunity – and all the inspiration they've provided me with. I'm not very good with words, so I'll just let the music do the rest of the talking.